A project by Leo Perrier Laffont, Mairz and Ramin Aryaie

Aeriality is a new kind of circus film discovering the human body in its forms, movements and emotional expressions as it hangs almost weightlessly in the air. The project is presented in three chapters. It was filmed in several one-shot scenes in an old factory building in Western Germany.

This film was produced and published by VOIIAGE MOTION, a collection of new dance films going beyond reality and its seemingly single dimension to represent a multiverse of layers and realities.

View all films and more info 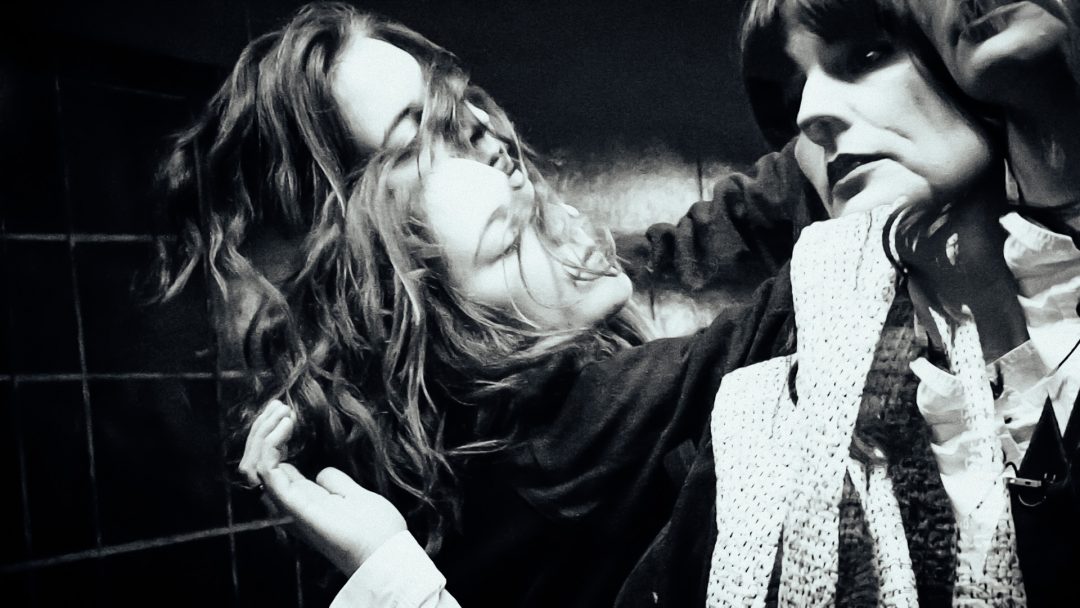 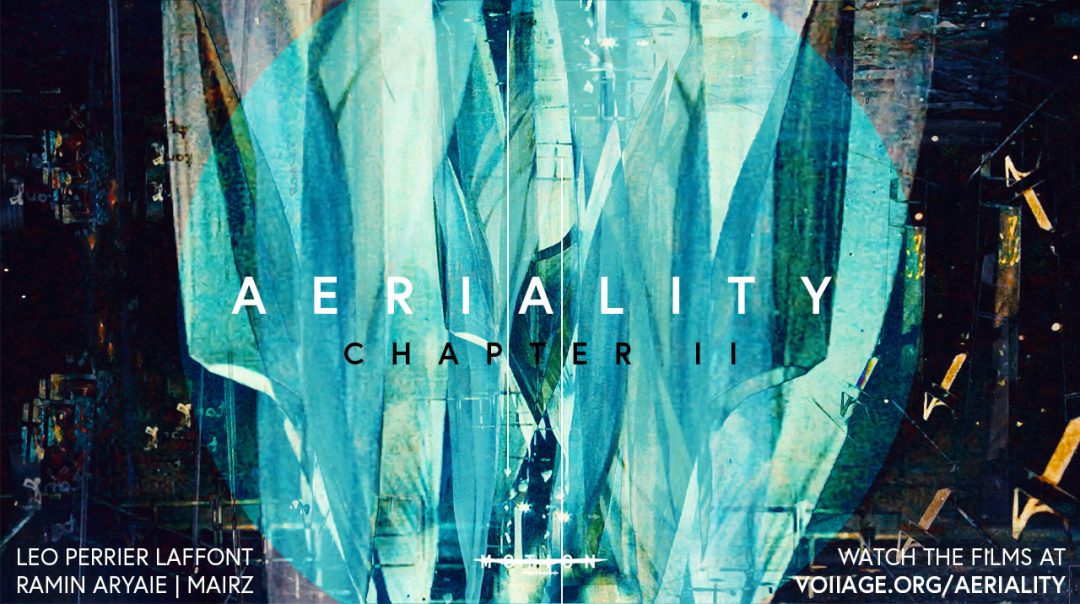 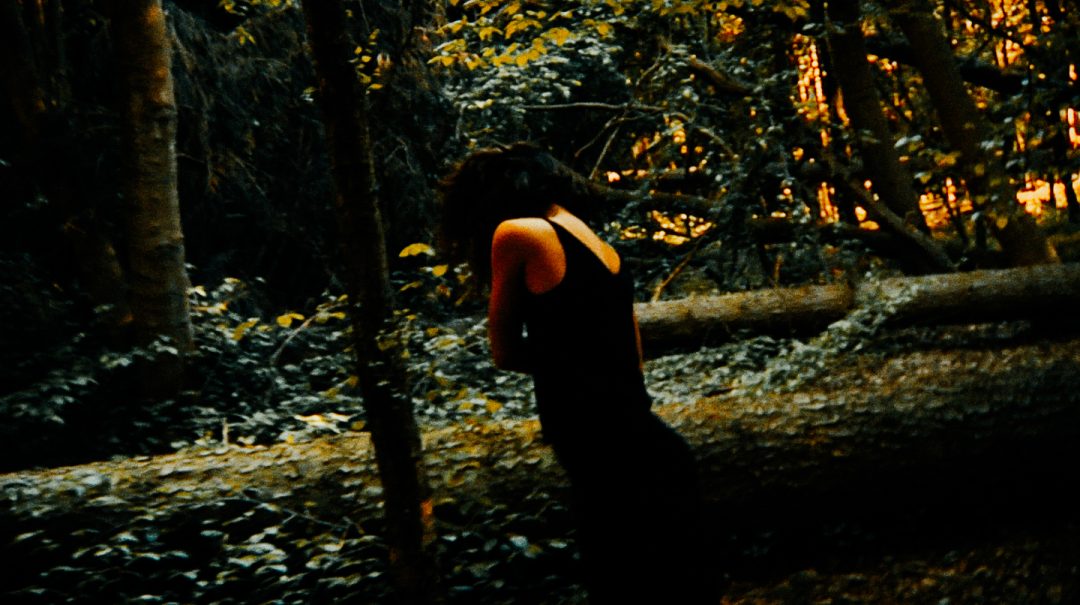 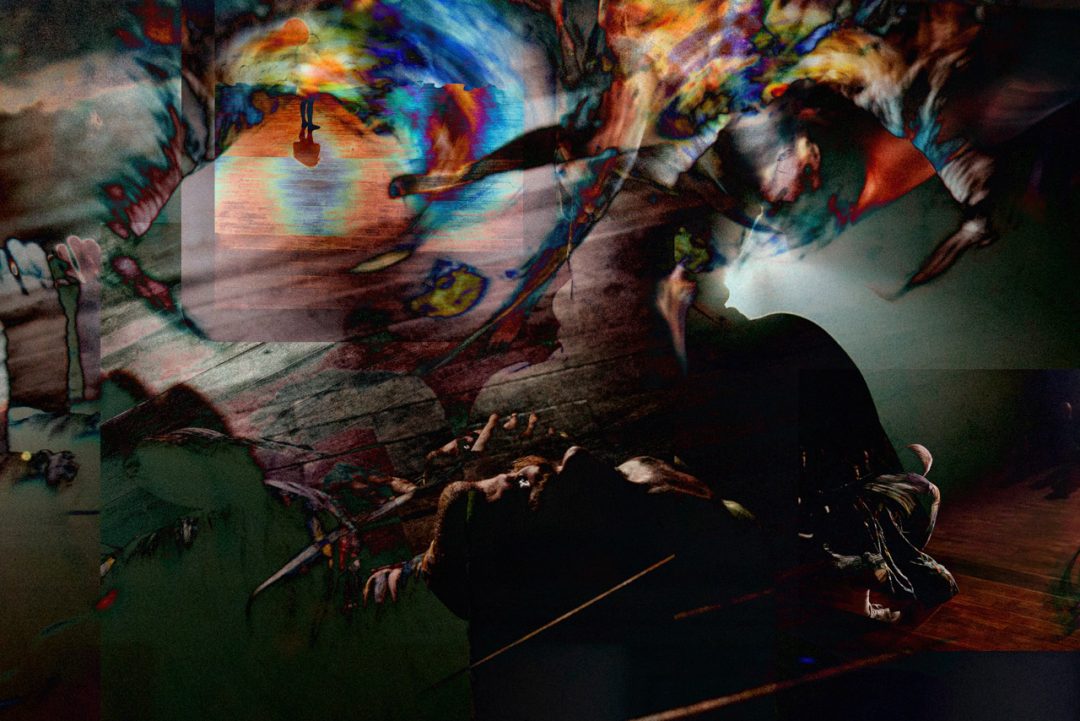