At the Michelberger Music event in Berlin in 2016, the modern orchestra s t a r g a z e took over residency at Saal 2 of the Funkhaus, a GDR-time public broadcasting complex in eastern Berlin.

These two films were recorded during the intimate live performances. 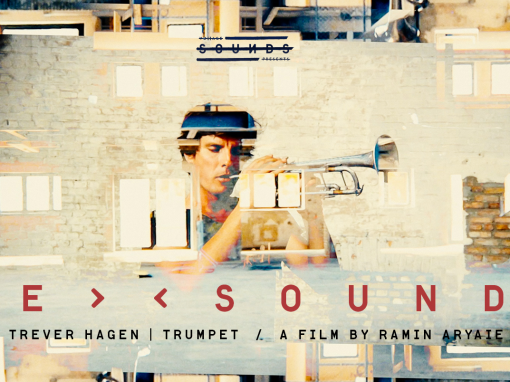 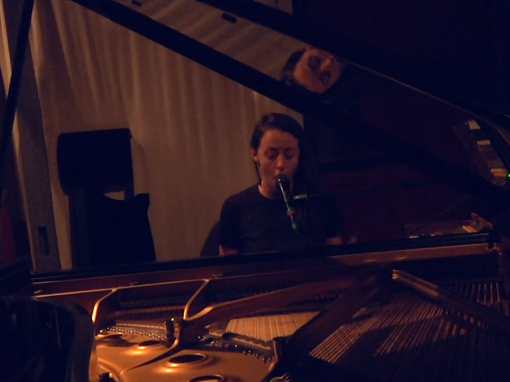 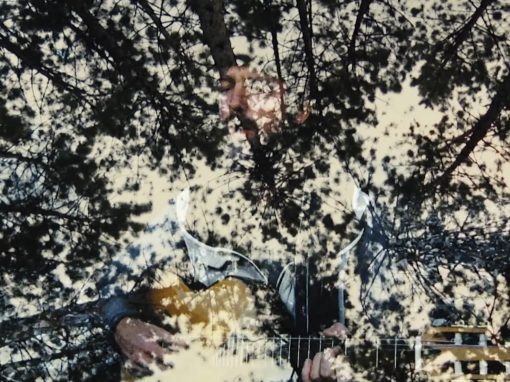